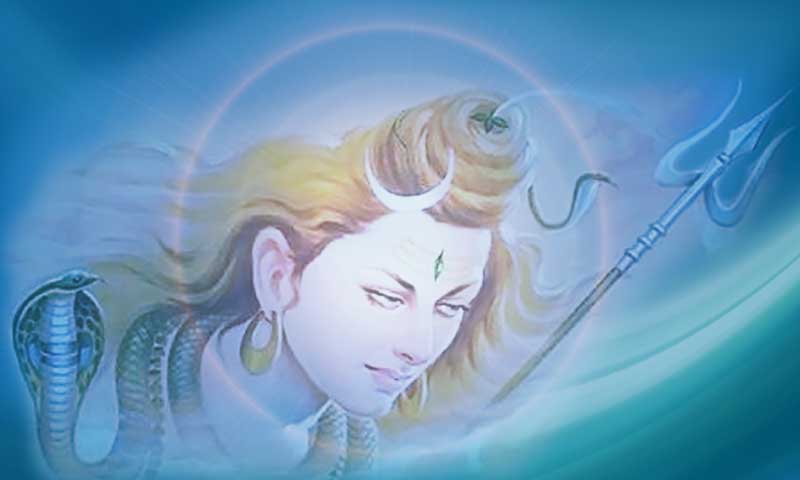 Saivism.Net is exclusively devoted to providing information on Saivism, history of Saivism, Sects of Saivism and literature on Saivism. If you want to contribute articles on Saivism please contact us today.

Welcome To Saivism.net - Know All About Saivism

With body as the temple, with mind ever subject to Him, with truthfulness as purity, with the light of the mind as his Linga, with love as melted butter and milk together with the holy water, let us offer sacrifice to the Lord. Tirumurai, Appar. LG, 152

Shaivism or Saivism is the name given to a group of religious traditions which regard Lord Siva, also spelled as Shiva, as the highest Supreme Self or Brahman and worship Him accordingly. It is considered to be one of the oldest, if not the oldest, sect of Hinduism, whose antiquity is said to be rooted in the prehistoric traditions of ancient India, dating back to the Indus Valley civilization (5000 BC) or even earlier. Followers of Saivism are popularly known as Saivas or Saivites. The early Vedic Indians worshipped an aspect of Lord Siva, known as Rudra, whom they both feared and revered. In the later Vedic period some Upanishads emerged, such as the Svetasvatara Upanishad and the Katha Upanishad, in which Lord Siva was depicted as the highest Supreme Brahman. It was also the period during which the Vedic religion underwent a radical transformation where by Vaishnavism, Saivism and Shaktism rose to prominence and the ancient Vedic deities such as Brahma, Indra, Agni and Varuna yielded their place to  Vishnu, Siva and Shakti.

By the time the Puranas were composed, Lord Siva was recognized as a part of Hindu Trinity and His worship became popular in many parts of the Indian subcontinent. Both the Ramayana and the Mahabharata mention Lord Siva as a prominent Hindu god. Credit goes to the Saiva Puranas, which were composed mostly in the early Christian era, in making Saivism a popular religious sect. Of the 18 Puranas originally composed, six were Shaiva Puranas, namely Siva Purana, Linga Purana, Matsya Purana, Kurma Purana, Skanda Purana and Agni Purana. The Agamas are the most authoritative works on Saivism. They deal with the methods of ritual worship and contemplation of Lord Siva.

Many prominent rulers of ancient India such as the Kushanas, the Guptas, the Barasivas, the Satavahanas and the Cholas were ardent worshippers of Siva. The Barasivas played an important role in preserving many ancient traditions of Saivism, at a time when Buddhism was on the rise. Apart from the Indian subcontinent, Siva was also worshipped in other parts of the world such as Nepal, Sri Lanka, Malaysia, Singapore, Cambodia and Indonesia

Lord Siva's connection with ancient fertility cults is well documented. Followers of Siva regard Him as the Father God and Shakti as the Mother Goddess. There are indications that the Indus people probably used fertility symbols resembling a prototype of the present day Sivalingam in their religious rituals. But we do not know whom they actually worshipped using the fertility symbols. The earliest archaeological evidence of Sivalingam dates back to 2nd Century BC. But we have reasons to believe that the practice was prevalent in ancient India centuries before that. Outwardly, the Sivalingam is a sexual symbol depicting the union of male and female genital organs. Symbolically it represents the involvement of the Soul and the Supreme Self with Nature or Prakriti.

There are many subsects with in Saivism. While they all acknowledge Lord Siva as the Supreme Deity, they differ from one another in respect of other details such as the modes of worship,  nature of Brahman, the nature of individual soul, the relationship between the two, the nature of reality and the means to liberation. These schools of Saivism primarily fall under one of the three schools of Hindu philosophy, namely Advaita (monism), Vishishtadvaita (qualified monism) and Dvaita (dualism). Of the few sects that survived the vicissitudes of time, the following five are the most prominent

The Nayanars of southern India were poet saints who played an instrumental role between 6th and 8th century AD in popularizing the devotional worship of  Siva among the rural people. Through devotional singing and public display of religious fervor, they preached the path of devotion (bhaktimarg) to Siva as an effective means to spread their message of divine love and surrender to God and inculcate among people the habit of religious worship and ethical living. Their activities also helped in containing the influence of Jainism and Buddhism in southern India and reviving the Vedic tradition. The Saiva tradition lists 63 Nayanars. Prominent among them were Kannappa, Karaikkal, Sundarar, Manikkavachakar, Nambi Andar Nambi, Sekkilar, Appar and Sundarar. Their compositions are preserved in such works as Tirumurai and Tevaram. Apart from them, Lakulisa, Vasugupta, Gorakshanath and Basavanna were some of the religious teachers, who played a prominent role in ensuring the continuation of Saivism as a major religious sect in the Indian subcontinent.

Saivism.net is wholly dedicated to bring you information on various aspects of Saivism and worship of Lord Siva, without aligning ourselves to any particular sect or religious teacher. We hope we will be able to accomplish this goal to your satisfaction.

Knowledge to improve your mental and emotional intelligence, overcoming the limitations of the mind and developing qualities for personal growth.

A few important eBooks on Self-help and related subjects. Think and Grow Rich by Napoleon Hill, The Art of Worldly Wisdom by Balthasar Gracian, and others.

A few articles on books and book publishing, plus information to purchase our books on self-development, namely Think Success and Being the Best.

Listen to our original podcasts by Jayaram V on self-improvement and overcoming problems and difficulties and achieving success and happiness in life.

Inspirational thoughts, quotations and passages from our writings to help you connect to your deeper mind and boosting your morale and motivation.