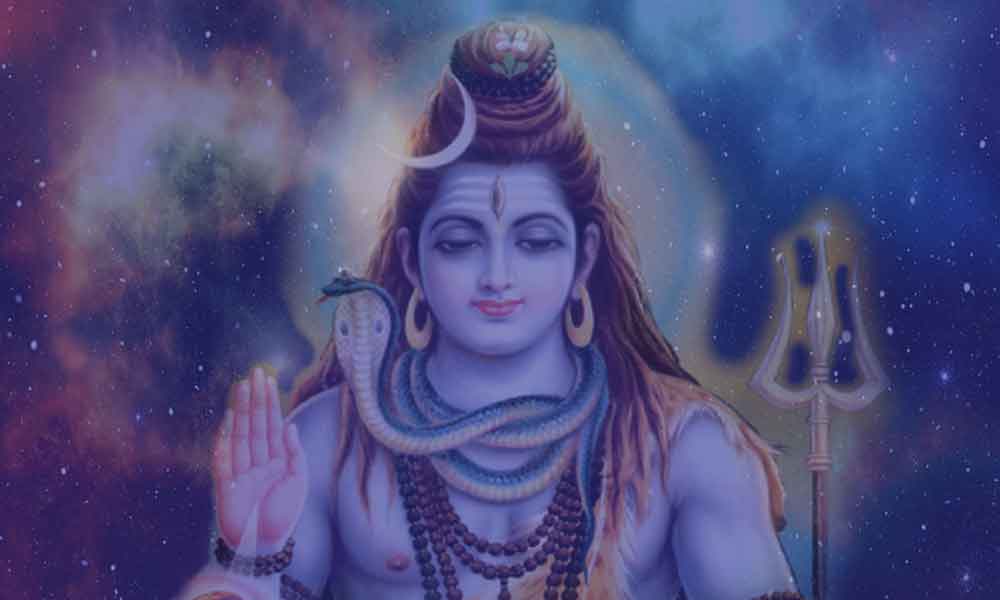 In Saivism, Agamas have as much significance as the Vedas, if not more. They have been the foundation of Shaiva, Tantra and Shakta traditions since the earlies times. Shaivas may not necessarily believe in the Vedas, but they do in the sanctity and authority of the Agamas.

The word "agama" means authoritative scripture. It was used by Panini, the Sanskrit grammarian, as a linguistic term, to describe the formation of certain words. Tantric and Saiva tradition recognizes the agamas as the most authoritative and sacred texts on the methods of worshipping Saguna Iswara or the Brahman with qualities.

In a limited sense the agamas are tantric texts containing the principles and practice of Saivism, presented in the form of a teaching by Lord Siva to His consort Parvathi. in contrast, the nigamas, another branch of sacred litetature, depict Parvathi as the teacher and Siva as its recipient. According to the Tantric tradition, the Vedas are nigamas.

Scholars believe that the earliest Agamas were composed during the later Vedic period, when the Vedic rituals were on the decline and Saivism, Vaishnavism and other religious sects were gaining ground. Not all agree with this contention. Some believe the earliest agamas to be much older than the Vedas. There is also an argument that some of the Upanishads and even some portions of the Bhagavadgita were renditions of preexisting agamas. Followers of Siva consider these texts superior to the Vedas. Unlike the Vedas, the Agamas are meant for all castes and sections of society, including women. While the many agamas belong to Saivism and recognize Siva as the Supreme deity, there are also Vaishnava and Shakti agamas which recognize Vishnu and Shakti respectively as the Supreme Iswara.

There is no unanimity as to the actual number of the agamas. Based upon who is recognized as the principal deity, the agamas are divided into Saiva, Vaishnava and Shakti or Tantra agamas. The Pancaratra Agamas and the Vaikanasa Agama belong to the Vaishnava tradition. The Saiva agamas, which contritubuted to the popularity of the southern school of Saiva Siddhanta philosophy and northern school of the Pratyabhijna system of Kashmir Saivism, are divided two distinct categories, namely the 28 Saiva Siddhanta Agamas and 64 Agamas belonging to both the Nakulisa Pasupatha and the Kashmiri Trika schools of Saivism. The Kaula, Mishra and Samaya agamas are considered to be  part of the Shakti tradition. The Vaishnava agama is further divided into Pancharatra and Vaikanasa Agama.  The smartas, who acknowledge the Vedas as the supreme and follow the Vedic tradtion, recognize the Agamas, but don't necessarily adhere to them. In the Malay languages the word Agama literally means religion. The Agamas are also sometimes known as Tantras.

There is no unanimity as to what constitue the 28 Agamas of the Saiva Siddhanta schools. According to one classification, of the 28 agamas, ten represent the school of Advaita (monism) or Sivabheda and the rest the school of Vishishtadvaita (qualified monism)or Rudrabheda. The 28 Agamas are listed below:

The following excerpts regarding the Agamas are taken from the Wikipdedia.

"Agamas deal with the philosophy and spiritual knowledge behind the worship of the deity, the yoga and mental discipline required for this worship, and the specifics of worship offered to the deity. Each Agama consists of four parts. The first part includes the philosophical and spiritual knowledge. The second part covers the yoga and the mental discipline. The third part specifies rules for the construction of temples and for sculpting and carving the figures of deities for worship in the temples. The fourth part of the Agamas includes rules pertaining to the observances of religious rites, rituals, and festivals.

"Elaborate rules are laid out in the Agamas for Silpa (the art of sculpture) describing the quality requirements of the places where temples are to be built, the kind of images to be installed, the materials from which they are to be made, their dimensions, proportions, air circulation, lighting in the temple complex etc. The Manasara and Silpasara are some of the works dealing with these rules. The rituals followed in worship services each day at the temple also follow rules laid out in the Agamas.

2. What is the difference between the Agamas and the Vedas?

3. What are the two main categories of the Saiva Agamas?

4. What do the Agamas teach?

5. What is the main difference between the Agama and Nigama literature?