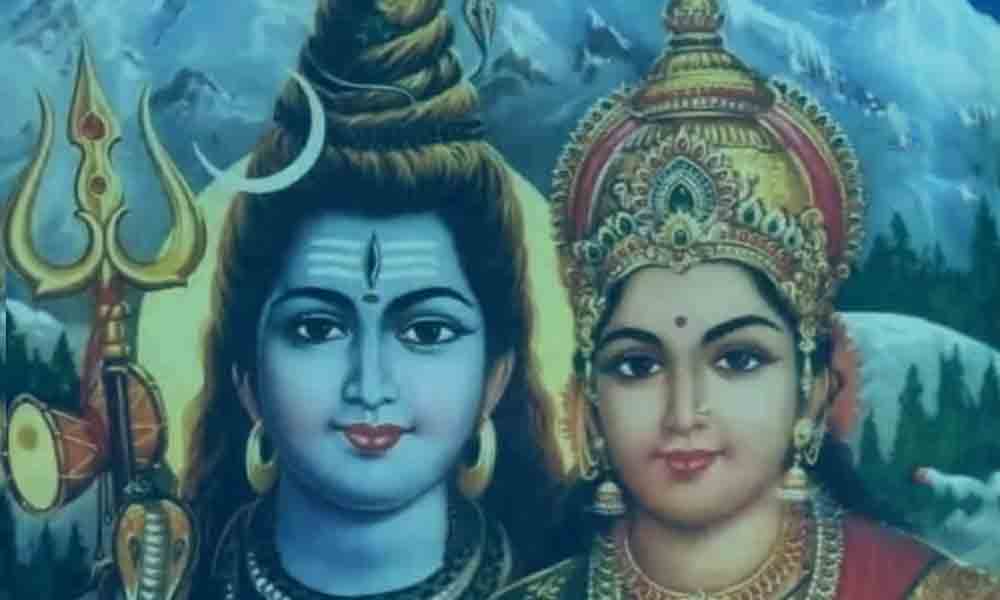 Saivism is essentially a religion in itself although for various reasons, it has been included as a major sect of Hinduism. Historically, it is as ancient as the Vedic or the Brahminical tradition. It has a long history, many subsects and schools of philosophy. It also has some historical affinity with Buddhism, at least in the initial phases. The following articles provide basic but important information on the various aspects of Saivism and the worship of Siva. For more detailed information on the individual aspects of Shiva and each sect of Savism, we request you to check the links available in the next column.

Pati, The Lord Of Creation

Pasa, the Bonds That Bind You

Pati and Pasu, The Two Funcamental Aspects Of Creation

The Three Methods of Worshipping Siva

Maya Or the Illusion Of The Individual Souls

Tattvas, the Principles Of Shakti

The Dance of Nataraja

The Vision and Form of Lord Siva

Siva The Auspicious One

The Churning Of The Ocean - Hindu Mythology Story

The Evolution of Saivism, A Historical Perspective