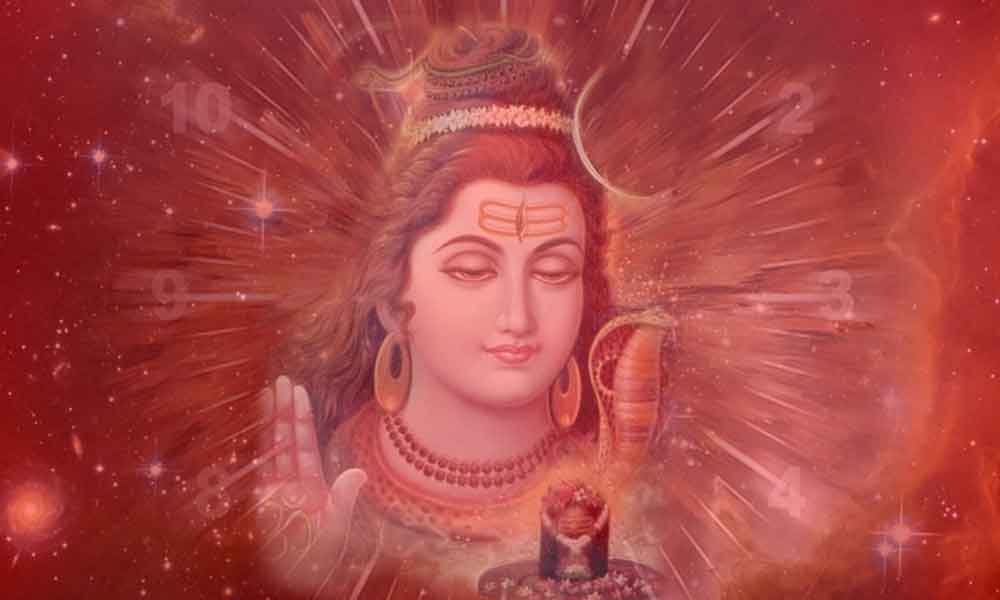 This essay is about maya shakti, the dynamic power of Lord Shiva and how she manifests in the pure and impure worlds and different planes of consciousness and engages in the act of creation.

Maya is both an aspect and function of prakriti. The dynamic power of Siva is called prakriti or shakti. In his aspect as suppressor (vamadeva), Siva uses maya as his concealing power to suppress his own powers in the beings and objects he creates.

It is not uncommon to see the words maya and prakriti being used interchangeably to denote shakti. To avoid confusion, in this article we prefer to use maya as an aspect and function of prakriti rather than prakriti itself and also use the word prakriti and shakti synonymously or interchangeably. Maya in Saivism is considered as one of the three impurities that bind the jivas to the mortal worlds through delusion. The other two impurities are anava (egoism) and karma (willful actions).

Monistic schools and dualistic schools of Saivism differ in their interpretation of the relationship between Siva and Shakti and whether they are separable or inseparable. While both sides accept Siva as the efficient cause of creation, they differ on the point of which of the two actually is the material cause of the universe. Monistic schools consider Siva as the primary cause of everything. Dualistic schools argue that Siva, jivas and shakti coexist eternally and that they can neither be created nor destroyed. In their highest aspect they may be similar but in the lower planes of creation their distinction becomes more pronounced. Whatever be the truth, maya is employed to conceal in the jivas Siva consciousness and the super natural powers of Siva.

Maya is employed differently in different planes of creation. In the highest plane of supreme consciousness, prakriti or shakti radiates the supreme powers of Siva in their unlimited and uninhibited aspect. The five powers of Siva manifest in these worlds to their optimum capacity. They are

Beings of these worlds reflect the five powers of Siva without any impurity and are eternally one with him. These are the worlds of pure beings or the highest gods who are unbound (adhikara-muktas). They are not subject to the conflict of duality or the impurity of maya. They may be subject to a subtle form of individuality (anava), but completely free from the other two impurities of karma and maya.

In the lower planes, shakti unveils its fivefold maya and veils the fivefold powers of Siva. This veiling creates illusory distinction between Siva and the beings and limits their awareness so that they do not know who they actually are or what their powers are. So while pure beings possess supernatural powers, impure beings are limited in their powers. While pure beings can move without moving, know without the effort to know, manifest things at will or live in a state of bliss, impure beings experience great difficulty in accomplishing them or cannot accomplish them at all. Shadows of their true selves, they are free beings in their inner worlds but bound in their external world. The following table explains which powers or concealed and what limitations arise from each concealment.

Maya is responsible for the delusion of souls. Ignorance is the cause of delusion and also in a way its product. Ignorance and delusion feed upon each other and keep the souls bound to their limited and deluded existence. Under its influence, souls act contrary to their true nature and suffer from an endless chain of cause and effect. Delusion manifests in several ways. Deluded by maya beings:

Liberation the End of the Game

If the cyclical process of creation begins with the act of Siva and prakriti manifesting themselves in phases from source to the subtle and then to the gross, this cycle comes to an end only when they withdraw themselves from the gross into the subtle and then finally into the source itself. Individual souls have the freedom not to wait till it happens on the universal scale. They have the freedom to rid themselves of their impurities and limitations and rediscover their true nature. They can tear apart the veil of maya and set themselves free.

This happens only when a jiva recognizes its true identity. Recognition therefore (pratyabhijna) is the key to freedom. When the jiva becomes aware of its true Siva nature, it rests in the consciousness of Siva and becomes free. Intense aspiration, sincere and disciplined effort, commitment to the path, transcending the ego, guidance of the guru and divine intervention are some of the means to destroy the bonds and experience oneness with Siva.

Abhinavagupta mentions three types of liberation. Paramuktas are the souls who become absorbed in Parasiva (formless Siva) after liberation. Aparamuktas are the souls who experience oneness with Siva and join his world of pure beings with some of their individuality still intact. Jivanmuktas are the souls who are liberated while still in their physical bodies. The Gorakshnatha tradition believes that once union with Siva consciousness is achieved in a state of samadhi, beings are never deluded again. They remain absorbed in their highest consciousness even while performing mundane tasks. They suffer no more from the impurities or duality. Whatever may the path they choose, for Jivanmuktas there are no more births and rebirths.

2. What is the relationship between maya and Prakriti?

4. What is the main difference between pure and impure beings?

5. How does an embodied soul become liberated?