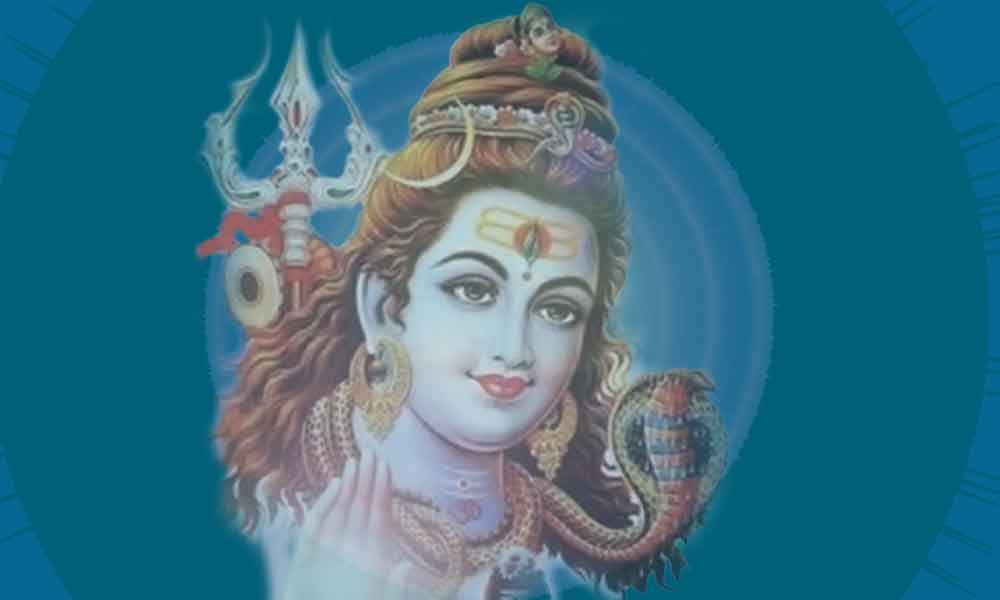 Summary: Shiva and Shakti symbolize life, life-force, dynamism, consciousness, intelligence, senses, breath, the life-energy (prana) that flows in the nadis, and the Shaktis who rule the organs in the body in all the four states in both ignorant and enlightened beings. When they are present the body is auspicious (Shiva). When they depart, the body becomes inauspicious (shava)..

Siva means the auspicious. That auspicious quality comes from his being present in the  macrocosm as well as in the microcosm as the purifier, liberator and sustainer. By His mere presence, the world comes to life and so also the body.

In the Upanishads, the breath is declared as the lord of the body. In the development of Vedic belief system, breath was originally equated with the Self (atman). The very meaning of Atman means the breathing one.

Breath also plays an important role in restraining the mind and the senses. Since, breath is a controller, auspicious, and life sustaining, it is equated with the Siva (self) in the body.

All is Siva. That is the motto of a devotee who sees Him everywhere and in everything and everything in himself. A breathing body is Siva. It is pure and auspicious.

A body without breath is sava, a dead body. It is impure and inauspicious. Hence, people invariably take a bath if they touch a dead body or when they carry it to the cremation grounds.

Lord Siva is also Omkaresvar. Aum is known as pranava, because it is deeply connected with breath and represents the sound of breath. As long as a person is alive and keeps breathing, he chants Aum continuously, without even knowing it.

When you become aware of the sound of Aum in your breathing and concentrate upon it continuously without any distraction, with that sound you will eventually overcome your delusion, egoism and bondage and achieve liberation.