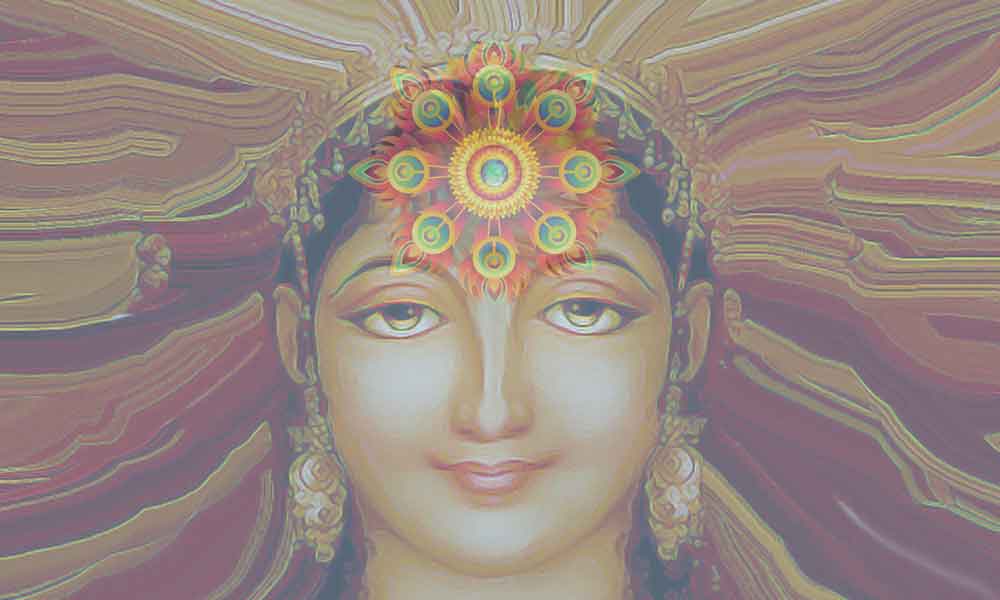 Tattvas are parts or principles or aspects of nature. Their presence or absence, combination and permutation play an important role in the creation of the diversity of worlds, their objects and beings, individual bodies, limbs and organs. In short their aggregation and segregation constitute the building blocks of the whole material manifestation.

The meaning of tattva

One of the most popular expressions found in the Upanishads is "Tattvamsi" which means "Thou art That", which is used in many schools of yoga as a meditative mantra. Tat means "that" tvam means "you" or "the individual". Thus tattvam means that which is both transcendental and immanent, or macrocosm and microcosm, or Godhead and also the individual.

The significance of tattvas

Whether they belong to Hinduism or not, Indian philosophers have been familiar with the concept of tattvas since ancient times. It is difficult to find an Indian school of philosophy that do not deal with this subject. Even the atheistic schools talk about it. So important is the concept that even Jainism and Buddhism have their own version of tattvas.

The Samkhya school of Hinduism made the concept of tattvas their central philosophy while detailing the process of creation. The Samkhya school of philosophy identifies 24 tattvas that are used in creation. In Samkhya there is no divine element or para tattva. The Vedanta school of philosophy accepts these 24 tattvas with some improvements. They also recognize a supreme or divine tattva which is absent in the Samkhya. Saivism identifies 36 tattvas and considers Siva tattva as the highest. Beyond Siva tattva is the atattva, which is not counted among the 36. The names of the 36 tattvas and their descriptions are as below.

The significance of the number 36

The symbolic significance of the number 36 has been very beautifully explained by Yogacharya Sri Somananda 1 in the following lines:

Does it matter whether there are twenty-five or thirty-six Tattvas? The answer is that it does matter. Lord Shiva is the Lord of Yoga and His tradition teaches that the Tattvas are 36 in number. For the sake of harmony and unity, all Yogic traditions must agree with this.

However, there is another important reason. The number "36" is a sacred number which has a special meaning in Yoga. Indeed, it has many different meanings or one meaning with many different facets, like a diamond. Strictly speaking, this must be revealed by the Teacher to the disciple. We may nevertheless disclose some of it so that the seeker may acquire a taste of the infinitely profound, unsurpassed and incomparable Wisdom of Yoga Dharma.

1) "30" represents the Moon (the thirty-day lunar month of the Indian calendar is called "Maasa" or "Moon", in Sanskrit) which is the symbol of Lord Shiva; and "6" represents the Six Disciplines of Yoga (physical postures, breath-control, detachment, concentration, meditation, union with Shiva); the Six Paths (Shadadhvaa: mantra, varna, pada, kalaa, tattva, bhuvana); and the Six Chakras or Sthalas; which are the Path that leads to Shiva.

"6" is made up of "5" and "1" . "5" signifies that Shiva is the Lord of the Five Divine Powers (Intelligence, Bliss, Will, Knowledge and Action) and the Performer of the Five Divine Acts (Creation, Preservation, Dissolution, Obscuration and Illumination or Salvation).

"1" (One) signifies that the Supreme Lord is the All-Powerful, Unique, Ever Existing One Who alone exists and Who holds the totality of all things within Himself. Therefore, "5" and "1", being inseparable, are taken together as "6". Thus by writing "3" and "6" we arrive at the sacred number "36". This is the innermost, secret meaning.

3) In terms of external reality which is the domain of multiplicity, when multiplied by the base "10", it yields "360" which is the number of days in a year; the number of degrees in a circle, etc. It stands for the Totality of Being or All-Encompassing Supreme Reality Itself.

In brief, it represents a symbol of completeness. In practice, therefore, the number "36" (or 360) symbolises man's (and the World's) Revolution or Completion of the Circle of Life and return to the original Point of departure.

This Spiritual Revolution is not a return to the past but a return to the Ever Present, Ever-Living Truth that nourishes all life. It is a return that must be urgently effectuated by the modern World for the Salvation of all Souls and the Establishment of Divine Life on Earth.

Finally, if we add "3" and "6", we obtain the number "9". "Nine" ("Nava") in the Sanskrit Language, also means "New", thus indicating the advent of a New World Order based upon the Eternal Principle of All-Encompassing Unity and Harmony, that is to say, the Supreme Eternal Law of Heaven (Sanatana Dharma) which must prevail over all other laws as Shiva (the Supreme Intelligence) Himself decreed at the beginning of time.