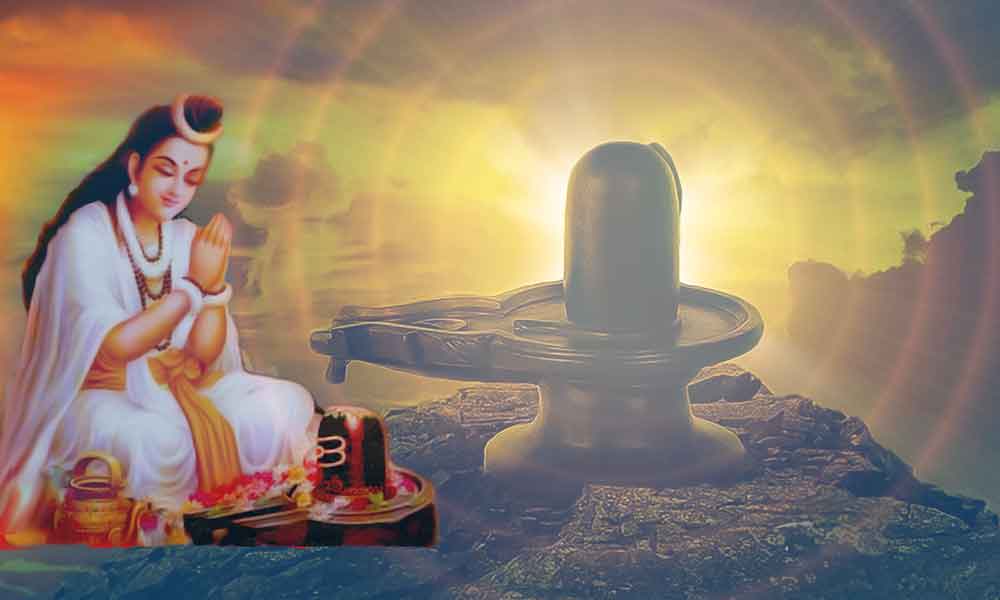 Summary: This essay describes the importance of mananam, sravanam and kirtanam (contemplation, listening and devotional singing) in the worship of divine Shiva.

In the Sivapurana it has been told that once Sanatkumara was traveling in an aircraft and happened to see sage Parasara, practicing austerities (tapas ) on the banks of the river Saraswathi. Sanatkumara stopped by and asked the latter the reason for being at such a lonely place.

Sage Parasara replied that having done his ordained duties as a teacher and helped lots of students to gain knowledge, he decided to practice austerities for his own salvation. Sanatkumara then revealed to him the knowledge he received earlier from Nandikeswara and suggested him to practice mananam, sravanam and kirtanam instead of austerities as effective means of attaining the grace of Lord Siva and achieve liberation. These three means are explained below.

The Worship of Sivalinga

According to the Sivapurana, in the age of Kali (kaliyuga) ,worship of Siva in the form of Sivalinga is the best means of liberation. Woship of Sivalinga can be done either at home or in a Siva temple or a sacred place such as the banks of a sacred river. The linga has to be worshipped by the traditional means (sadupachara) of

The Significance of Sivalinga.

As the highest reality Siva is both Saguna (with form and qualities) and Nirguna (without form and qualities). The Siva linga is a rendering of Siva in his formless or nirguna aspect. Saguna Siva is known by his five aspects known as panchanana aspect and there are temples in India where we can see a Sivalinga having five faces representing these five aspects. According to the followers of Saivism, Nirguan Siva is the highest reality, the absolute principle, the formless unknown Self of all and the one indivisible Supreme Reality. Sivalinga represents this aspect of Siva and therefore its worship is considered to be the highest form of worship we can perform.