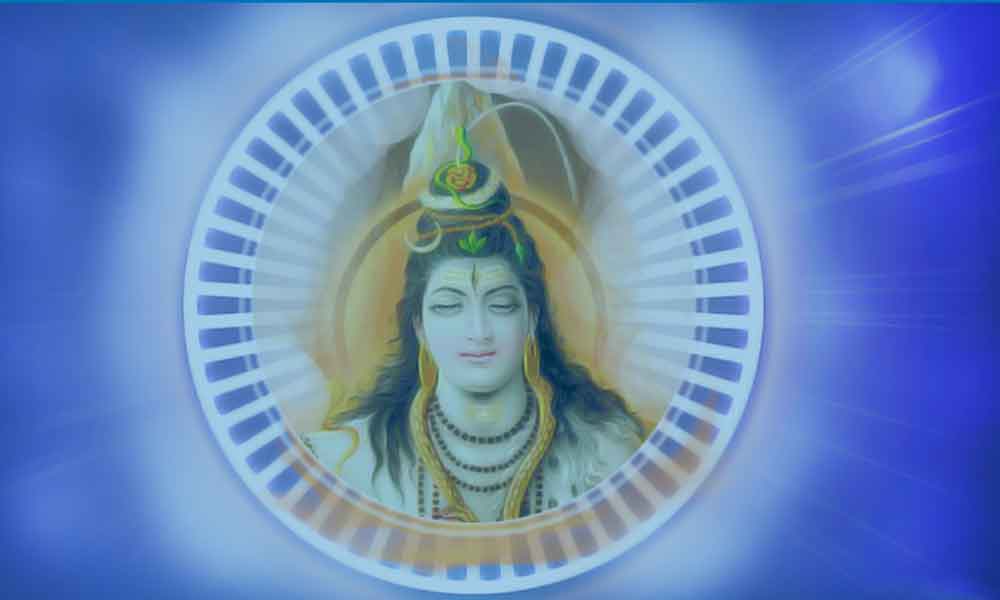 Saivism has a long history. It is even believed that the Indus Valley people practice some form of Saivism only on the assumption that one of the seals depicting a seated figure was probably a prototype of Shiva. Saivism developed over a long time in the Indian subcontinent as it was gradually assimilated into Vedic tradition in the post Vedic period. Here we are presenting a few articles on the history and antiquity of Saivism. We intended add more in future.