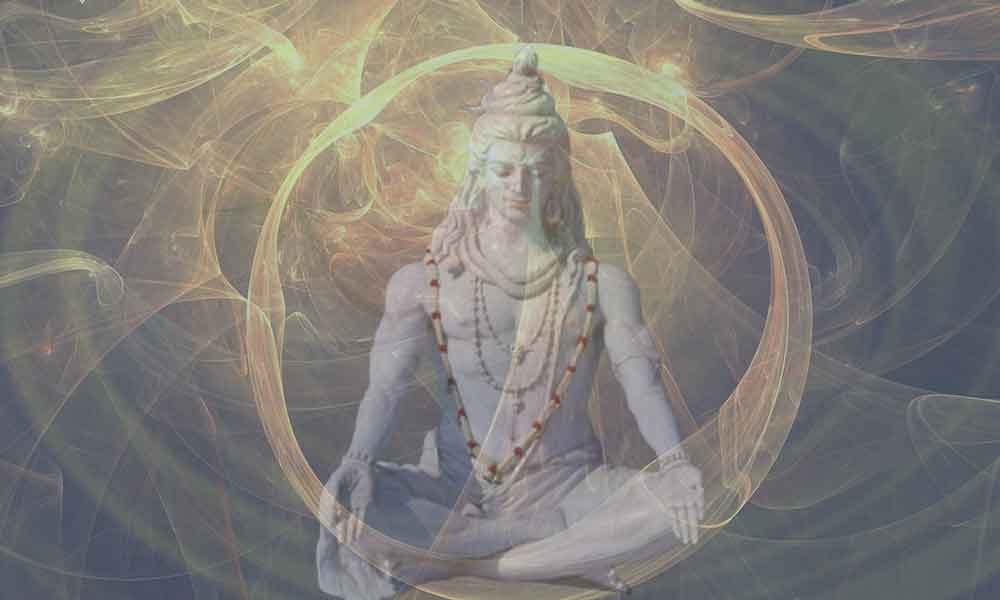 Ganesha As Intelligence, The Mahat Tattva

Ganesha is one of the most popular gods of Hinduism. He is worshipped by millions of Hindus all over the world in temples and at homes, sometimes in public also. This audio by Jayaram V explains the hidden symbolism and significance of Ganesha in the human body and in creation as the son of Shiva and Parvathi.

Kaivalya means the state of aloneness, as opposed to the state of duality and attachment. It is not to be confused with the state of loneliness or living in seclusion.

This is the audio version of a chapter entitled "Brahman in Vedic Tradition," from the book Brahman by Jayaram V published by Pure Life Vision LLC.

Saivism is a major sect of Hinduism. In fact, like Vaishnavism, it is a religion in itself. Until medieval times, it was also the most popular sect of Hinduism, with widest following. The Sect regards Lord Siva as the Brahman Himself and all other divinities as aspects of Him. The origins of this sect are probably...