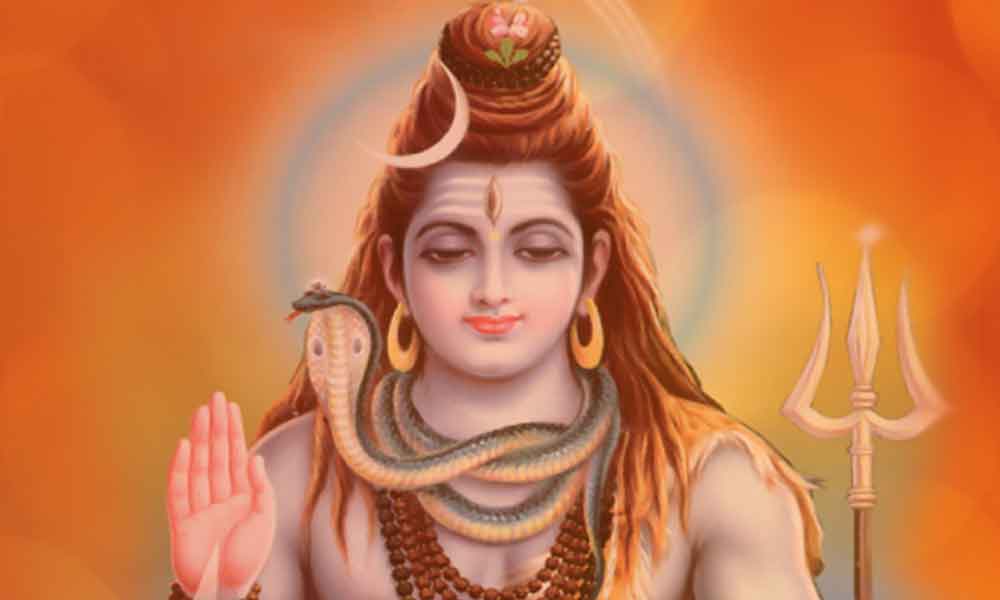 Sri Sidheswara Ashtakam - A Prayer To Lord Siva as Siddheshwara

This great octet was written about 70 years back by Maha Periyavaa when he went on a pilgrimage to Benares. Recently It was found out this Stotra is carved in stone in the Sidheswara temple.(the detailed history of the stotram was brought to notice of all devotees of Maha Periyavaa by One Sri Suresh, who writes in the name of Sanu Puthra) The Bashyam (commentary ) to this great stotra was written by Sri Mullaivasal Krishnamurthi SAstri who also has written the commentary to another great stotra called Durga Pancharathnam , again written by Mahaperiyavaa. I understand from https://mahaperiyavaa.wordpress.com that Sri Ganesa SArma , Smt.Gita Kalyan and Sri Ambi of Echangudi were involved in this project. My humble translation attempt is based on that great Tamil commentary. I am humbly submitting my humble attempt on the lotus like feet of Maha Periyavaa.

(This has been written by Mahaswami Sri Chandrashekarendra Saraswathi who is the Guru of universe occupying the Sri Kanchi Kama Koti peetam).

Oh mind sing about Sidheswara, who is benevolent ,
Who shines on the shore of the king of great sacred waters,
Who has the form of divine prosperity, who is known by great souls,
And who is an expert in giving great divine powers.

The one who enchants the mind was burnt by the fire of your eye and became nere ash,
Daksha who became blind by pride reached a pitiable state,
And due to the burnt stelaer of mind people become blind with pride,
And so for being one without pride, I worship that Sidheswara.

That Ganga who was very proud was tied and stopped,
On your head just as if she was a mere drop of water ,
And was later released as she was created to destroy the sins of the world,
And Oh mind you please meditate on that Sidheswara.

Though they took the form of boar and the swan,
Lord Hari and Lord Brahma were not able to find your ends,
And became witnesses to you who were like a flame ,
And so I worship Sidheswara who has the form of great linga.

This middle part of the country belongs to Lord Shiva,
For daily The ganges of Lord Shiva auspiciously flows here ,
You being Shiva who is abode of peace should give us divinity,
As you are always God Shiva who is Lord Sidheswara.

Once Lord Narayana gave his lotus like eyes,
On your lotus like feet , so that it is decorated,,
And this old saying has now become the truth,
AS the Narayana of Badrinath has given himself to the abode of Sidheswara.

That Ganga who was left out by your head,
Has come again to serve you due to attachment,
And is come here prepared with her heavy flow of water ,
To anoint you , Oh Lord Sidheswara.\