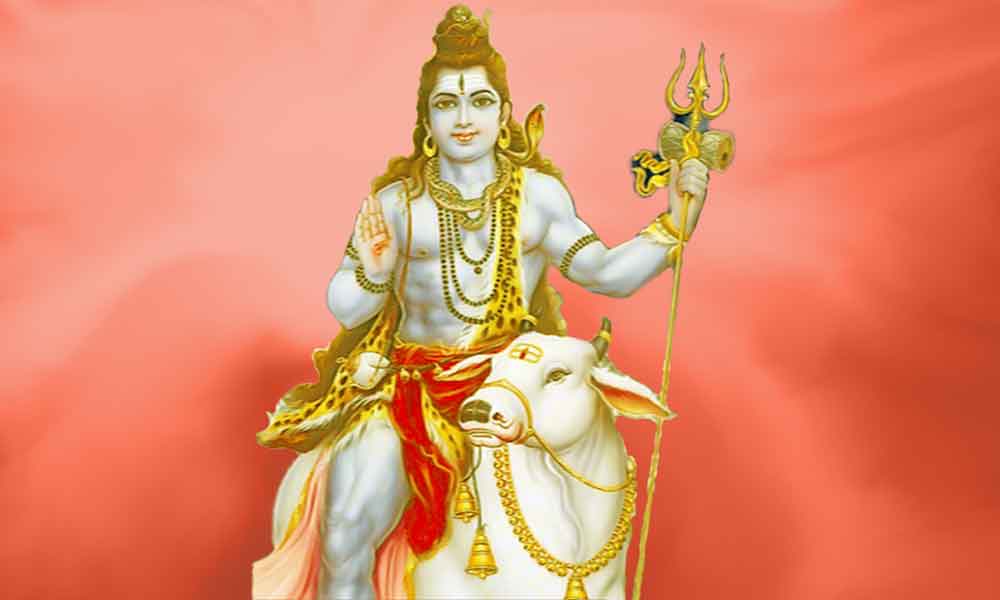 Gorakhnath or Gorakshanatha Saivism is also known as Siddha Siddhanta and Nath tradition. It was founded by Gorakshanatha (Gorakhnath) who lived about 10th century AD. He is believed to be 3rd, 4th or 5th in a line of 12 prominent teachers of this tradition, which has followers in both Buddhism and Hinduism.

He was said to be a disciple of Matsyendranatha who was from in Nepal. Followers of this sect believe that knowledge of this tradition was received by Matsyendranath directly from Siva himself. Gorakshanatha is credited with such works as Siddha Siddhanta Paddhathi and Viveka Martanda. He composed them in Hindi. He also created 12 monastic orders across Northern India in an effort to preserve the Adinatha tradition. Other important works of this tradition are Hathayoga Pradipika, Gheranda Samhita, Siva Samhita and Jnanamrita.

The school was predominantly ascetic and adapted many practices of the Pasupatha sect and the Adinatha Tradition in contrast to the Nandinatha tradition followed in the south. Although it is a tantric tradition, it differs from many left-handed (vamachara) schools of tantra with its uncompromising emphasis on the practice of brahmacharya or celibacy and its stand against the use of sexual energy in yogic practices. In the past this sect enjoyed some Muslim following in the northern India and some of them even became heads of the sect's monasteries. The Gorakshanatha sect brought to light many secrets of hatha yoga, kundalini yoga and samadhi and contributed to their present day popularity. Members of this sect also dabble in occult sciences and siddhis or super natural powers.

Followers of this sect believe that it would be possible through yogic practices to prolong human life and become immortal in the physical body (kayasiddhi). They believe that through the practice of hathayoga it is possible to channel breath energy through a web of nerves or nadis and acquire occult powers as well as achieve liberation. No one knows for sure what these practices are except those who have been initiated into them. Some followers of this sect claim to have seen or interacted with beings who are several hundreds of years old. There are claims that Gorakshanatha, the original founder of the school, is still alive and active in our earth plane but does not appear in public.

Followers of the sect believe that Siva is the material and efficient cause of creation and that after liberation the jivas would return to Siva, like bubbles in water. Oneness with Siva can be experienced by serious practitioners of yoga in a deep state of samadhi. Once the state of samadhi is reached, an individual would remain forever established in transcendental consciousness even while engaged in the mundane affairs of the outside world.

The sect is still active in many parts of India and abroad and its followers range from mendicants and street magicians to the most obscure ascetics living in the Himalayas. The popularity of hatha yoga, pranayama, kundalini yoga, holistic medicine, astrology and ayurveda in the modern world can be attributed to a great extent to this tradition.

The International Nath Order is draws its inspiration from the ancient Natha sect, although it strives to propagate its teachings mostly outside India. It was founded in 1978 by Guru Mahendranath in order to share the knowledge of his own spiritual awakening and also the wisdom of the ancient tantric schools of Hinduism and Buddhism.