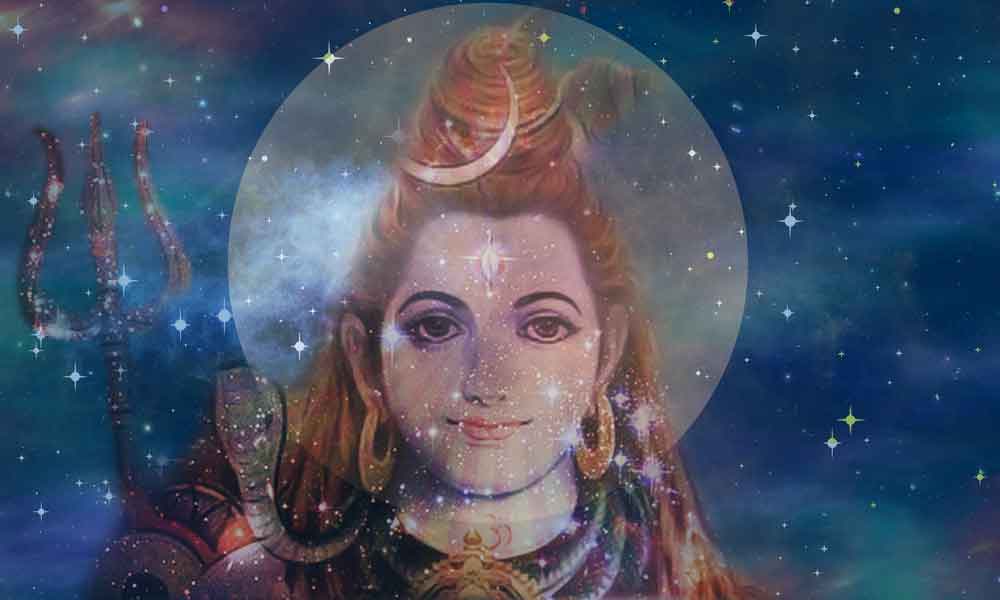 The Saiva Siddhanta School is one of the most ancient schools of Saivism. It has a history of more than 2000 years. Its roots can be traced back to both Kashmir and southern India. It gained popularity in the south and established itself as a dominant sect of Saivism. In the past it had sizeable following in other parts of the Indian subcontinent. But currently it is popular mostly in the south.

The Saiva Siddhanta tradition draws its authority from the 28 Saiva Agamas, the devotional works of several saints of Saivism, and the writings of several thinkers and scholars. The first known guru of Saiva Siddhanta tradition was Nandinatha, who lived around 250 BC in the present day Kashmir. He left behind a compilation of twenty-six Sanskrit verses called the Nandikesvara Kasika, in which he laid down the basic tenets of Saiva Siddhanta school. The next prominent personality of this tradition was Tirumular, who composed Tirumandiram in Tamil and introduced the Nandinatha tradition 1 of this school to the people of southern India. He was instrumental in making Saivism popular in the south by emphasizing the devotional aspect. So important was his contribution to Saivism that the Nandinatha tradition remains popular in the south even today.

His work was carried forward by subsequent generations of devotional saints such as Appar, Sundarar, Sambandhar, whose works are preserved in Tevaram. These saints moved from place to place and temple to temple, singing the glory of Siva and making Saivism a popular movement in the face of strong opposition from Jainism and Buddhism. Manikkavacakar, who came after these great saints, also contributed substantially to the popularity of Saiva Siddhanta school in the south. His work is preserved in the collection of poems known as Tiruvasagam.

The works of these four great Saiva saints were compiled into a single collection of verses named Tirumurai by Nambi Andar Nambi who lived in the 11th century AD. Tirumurai is an authoritative source of Saiva Siddhanta literature. It consists of about 18316 slokas divided into 12 individual Tirumurais consisting of prayers preserved from the earlier works mentioned above.

Siva-gnana-bodhanam by Meykandar is another important work on Saiva Siddhata. Meykandar lived in the 13th Century. He came from a place known as Vennai. Not much is known about him. His works is based mostly on the twelve sutras from the Raurava Agama. The Siva-gnana-bodhanam laid emphasis on sivam, gnanam and bodham declaring Sivam as One, gnanam as the knowledge of Sivam and bodham as the process of experiencing and realizing such knowledge.

Other important works of the Saiva Siddhanta school include:

According to Saiva Siddhanta, Siva is the ultimate and supreme reality, omniscient, omnipresent and unbound. He is Pati, the primal being and the supreme deity. Siva alone is the efficient cause of all creation, evolution, preservation, concealment and dissolution. He brings forth the worlds and their beings through his dynamic power, Shakti.

The jivas are the individual souls or beings. They are not the same as Siva. But they are made of the same essence. According to Saiva Siddhanta, Siva is the same as the souls but also other than the souls. The number of souls remains constant throughout. Their number can neither be increased nor decreased. They may undergo transformation but their number remains constant. Thus in Saiva Siddhanta there is a fine distinction between the souls and God. The difference is not in their essence but in their constitution. Their relationship with Siva is not a state of oneness but of sameness. Because Siva and jivas are different but also the same in essence, this school is considered as pluralistic or dualistic.

The soul is neither the gross body nor the subtle body nor the breath body. It should not be confused with sense organs or the internal organs (tanmantras). In essence it is the same as Siva (abheda), but also different (abheda), because it is subject to the three impurities (malas) or bonds. These three bonds (pasas) or impurities (malas) are anava, karma and maya. They bind the jivas to functional limitations and the experience of unreality or asat and turn them into pasus (animals) or ignorant beings.

Of the three impurities, anava is the natural impurity (sahaja mala). It is born with the soul and never parts from it except during the state of kaivalya or sameness with Siva. It clouds the consciousness of the jivas and makes them act like individual entities of finite nature (anu) with limited knowledge and limited abilities. It is the cause of ego, which makes a jiva think itself to be different from Siva and other beings. Karma or binding action is the second impurity. It binds the soul to the consequences of its actions. Actions done from a cosmic perspective are not binding. But actions done with an egoistic attitude, driven by ones desires, are binding.

Maya, the third impurity, binds the jivas to the sense objects through desires and ignorance. Maya is an instrument of Siva. In its highest form it is eternal, indestructible and indivisible. It is of two types, suddha maya (pure maya) and asuddha maya (impure maya). The suddha maya caters to the adhikara muktas or pure souls. The asuddha maya caters to the impure souls. Both the pure and impure mayas together give rise to 36 tattvas . Pure maya gives rise to pure tattvas which are five in number, namely:

Contrary to the popular belief, the purpose of maya is two fold. First, to subject the jivas to the conditions of material existence and help them acquire pasa-gnana (sensory knowledge) and pasu gnana (material knowledge). Second, to prepare them for final liberation by subjecting them to the laws of karma and helping them discriminate between right actions and wrong actions so that they can gain merit by doing right actions and avoiding wrong actions. This is of course a long and tedious process and the jivas may have to spend many lives before they feel the need to work for their liberation.

Although maya may play some role in bringing the jivas closer to the path of liberation, it cannot take them far on the path. When it comes to liberation, maya is a clumsy instrument. The jiva cannot know of God through the knowledge of the senses or the knowledge gained by the mind. He cannot be known either by speech or by any faculty of the mind. Yet he is not unknowable. He can be known by pati-gnana obtained directly from him through a guru who has already been blessed or his own grace (anugraha).

In Saiva Siddhanta true liberation is a gift from God and the result of his direct intervention. When the jivas are immersed in maya, they learn about the unreal from the unreal. What they learn is basically theoretical knowledge or lower knowledge. It does not help them to transcend their conditioned minds and experience their true consciousness. It is only when Lord Siva bestows his grace upon them and comes to them in the form of a personal guru, the jivas overcome their illusion and realize their Siva consciousness.

According to Saiva Siddhantha school, liberation is attained through the means of charya, kriya, yoga and jnana.These four paths are not complimentary. A guru decides the suitable path based on his study and observation of his disciple and according to the latter's ability and inclination.

After liberation, the liberated soul knows that its intrinsic nature is that of Siva but that it is not Siva or the Supreme Self. Thus in its liberated state it continues to experience some form of duality, while enjoying Siva (pati) consciousness as its true consciousness free from all bonds (pasas).

In Saiva Siddhanta, liberation of a jiva does not mean that its existence as an individual soul is lost forever. After liberation the jivas enjoy a special relationship with Siva called bheda-abheda (separation and non-separation), which essentially means the duality between the two (the linga and the anga) linger, one being the whole and the other being the part, but the unity of experience prevail. The relationship is not of oneness but of sameness. In their liberated state the jivas experience unlimited bliss and freedom from the bonds (pasas) of Samsara. The Siva-gnana-bodham cautions the individual jivas who have become free while still living on earth to maintain inner purity and practice austerities so that, when they finally depart from here, the fruit of their previous actions do not interfere with their final liberation.

1. The other tradition based on Nandinatha Sutras was Adinatha Sampradaya of Gorakshnatha School of Saivism.