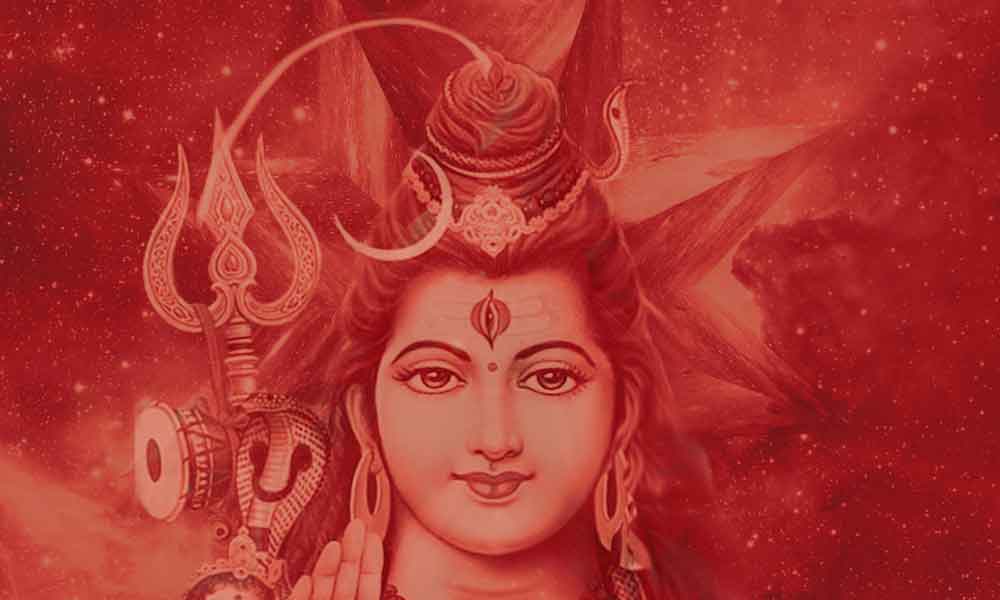 Vira Saivism is based on Shakti-vishista-advaita philosophy according to which there is difference as well as non-difference between Siva, the supreme self and jiva, the individual soul, and that the difference between the two is qualified by the activity of his power or shakti. According to Vira Saivism, God and soul are inseparable, but their relationship becomes qualified by the activity of shakti. During the process of creation, Siva remains immutable while his Shakti issues forth and manifests the phenomenal world. Shakti, also called, devi or mulaprakriti, is an inseparable aspect of Siva. During creation it undergoes transformation and evolution to manifest the will of Siva.

Vira Saivism became popular in southern India, especially in the region presently known as Karnataka and Andhrapradesh due to the personality and remarkable efforts of Basavanna who lived from 1105 AD to 1167 AD. Basavanna is considered by his followers both as a religious guru and great social reformer. Without confining himself to religious teaching, he boldly opposed the social and religious maladies afflicting the Hindu society of his times, inviting those who were denied religious and social privileges because of their caste to join him.

From an early age he grew dissatisfied with the prevailing teachings of Saivsim, the predominance of vedic ritualism and caste based prejudices. So at a very early of 16, he set out to explore the teachings of Saivism on his own. He spent the next twelve years under the care of a Saivite Guru of Kalamukha Sect, studying the scriptures and practicing devotion to Lord Siva. After achieving self-realization, he devoted himself to the propagation of his revolutionary ideas, attracting many followers. His effort led to the emergence of Vira Saivism as a strong sectarian movement in the Karnataka region.

The chief attraction of this movement was Basavanna's unequivocal emphasis on the emancipation of individual jivas from the evils of society and from their own ignorance. Unlike other religious gurus of his time, Basavanna wanted to release not only the individual but also the entire society from the impurities and illusions of the phenomenal world. He stood firmly against the evils of caste system, religious superstition and empty ritualism and advised his followers also to do the same. His firm stand against prevailing social and religious injustices caused quite a stir among the orthodox circles of Hinduism, attracting the attention of many from the oppressed sections of society and contributed richly to the astounding popularity of Vira Saivism as a mass movement.

At the same time the actions of Basavanna caused dissatisfaction among the ruling classes and the upper castes and resulted in the discrimination of the sect. Followers of Basavanna were subjected to ridicule, criticism, persecution and social prejudice. But the inherent strength of the movement and the very fact that social ridicule and criticism were considered in many sects of Saivism as an ideal condition to transcend social conditioning and egoism helped the sect to withstand the attacks and grow stronger. The firm faith and leadership of many of its followers also helped it to survive the opposition and gain momentum. Prominent among those who contributed to its growing popularity were Allama Prabhu, Akka Mahadevi and Channa Basavanna.

Followers of Vira Saivism became distinguished as lingayats for their practice of wearing Siva linga constantly on their bodies as a mark of devotion and surrender to Lord Siva. The practice continues till date among the lingayats who are found mostly in Karnataka and parts of Andhrapradesh.

Followers of mainstream Vira Saivism do not accept the authority of the Vedas and some of them even consider themselves to be outside the scope of Hinduism. The Saiva Agamas, the sayings or vachanas of the enlightened masters of the sect and those of some notable saints of Saivism belonging to the other sects form the basis of the main teachings of Vira Saivism. Prominent literary works of this sect include:

Siva, Shakti and the Self

Vira Saivism accepts Lord Siva as the Supreme Lord and the self as its indistinguishable reality. Siva is linga and the individual jiva is anga. The relationship between the two is one of difference as well as no difference (bheda-abheda). Siva is also the Supreme Abode (para-sthala) in which reside all the beings. Siva is the efficient and material cause of creation through the activity of his Shakti. During creation, Siva does not under go change, while Shakti does. In Siva the creation exists and in the end returns to him. Shakti is an aspect of Siva and resides in him eternally. It veils the soul through its maya and is responsible for its ignorance of its true nature. During creation Shakti becomes split into kala (time) and bhakti (devotion). Kala brings forth the manifestation as a projection from Siva. Bhakti resorts to the Jiva and in due course leads the soul back to its true identity. The soul's ultimate goal is to regain its true awareness and become one with Siva. The union of the soul with Siva (linganga-samarasya) produces inexplicable bliss in the Jiva

The Union of Individual Soul with Siva

The soul's real union with Siva happens through a gradual six fold process called satsthala during which six different qualities resurface or manifest themselves in the individual soul. This process happens simultaneously both in the lowest (gross) and highest (subtle) levels of the individual soul suggesting their non-separation. It is called satsthala in the context of the highest plane and angasthala in the context of the lowest. It involves the progressive manifestation of the following:

With the manifestation of each phase, the soul moves closer and closer to Siva and finally merges into Him. This happens only through the Jiva's surrender toSiva.

Spiritual Discipline and the Code of Conduct.

In Vira Saivism Guru (personal spiritual master), Jangama (an enlightened spiritual guru) and Linga (Siva) play a very key role in the union of Jiva with Siva. Guru is the personal spiritual guide who has the knowledge of the path and knows how to guide one on it. Jangama is the realized soul or the perfect one who has already been through the path and knows how to lead one there. Linga is the ultimate goal, the journey as well as the path. One needs to surrender to them and seek their help in intensifying ones devotion to Siva to obtain his grace and achieve the final union. The entry into Vira Saivism begins with an initiation rite (diksha). Once on the path, eight observances (astavarana) and five rules of conduct (panchachara) are prescribed for the adherents to achieve their liberation. The five rules of conduct are:

The eight observances are:

Vira Saivism in the Contemporary World

It is ironic indeed that today lingayats stand apart as a distinct social group in Karnataka and Vira Saivism institutionalized many principles which it once opposed vehemently, including the caste system, elevation of the Jangamas as a privileged priestly class, permission to conduct temple worship and purification ceremonies and giving gifts to gurus (guru dakshina) for the services rendered by them. Vira Saivism continues to be a strong social and religious movement in Karnataka and provides a viable path for the liberation of individuals from personal and social impurities and illusions.